In the previous version of MatrixFrame, the exchange of calculation models with Revit and Tekla was introduced. A link with Excel has been made in this version. Herein there are functions for the modeller / constructor to define and manage calculation models within the Excel environment, to perform calculations whether or not underwater, so without MatrixFrame on the screen, to monitor the progress of the (calculation) tasks and view the calculation results and use them from the generated Excel tabs. (This is an extension module)
During the installation, a dialog box appears when Excel is on the PC. 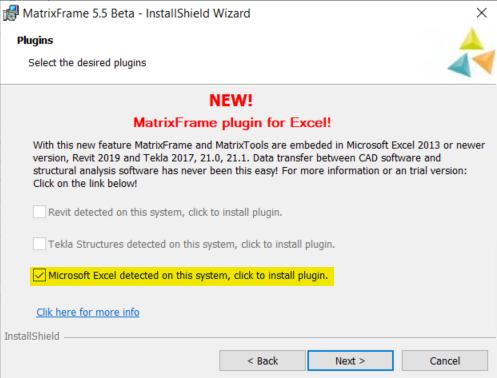 When starting Excel, the plug-in will be installed and a menu item "Matrix Software" will be visible.

All tables in the tabs are dynamic so new rows can be added.

A new program has been developed for calculating floor plates and hollow core slab floors: “MatrixLigger”. (This is an extension module)
This will be further expanded with rib cassettes and combination floors and beam bottoms in a next version. (This is an extension module)
It is also possible to link these with drawing packages such as IC-Prefab.
In "MatrixLigger" it is possible to enter several parts (floors) in 1 project and several strips can be calculated per part. 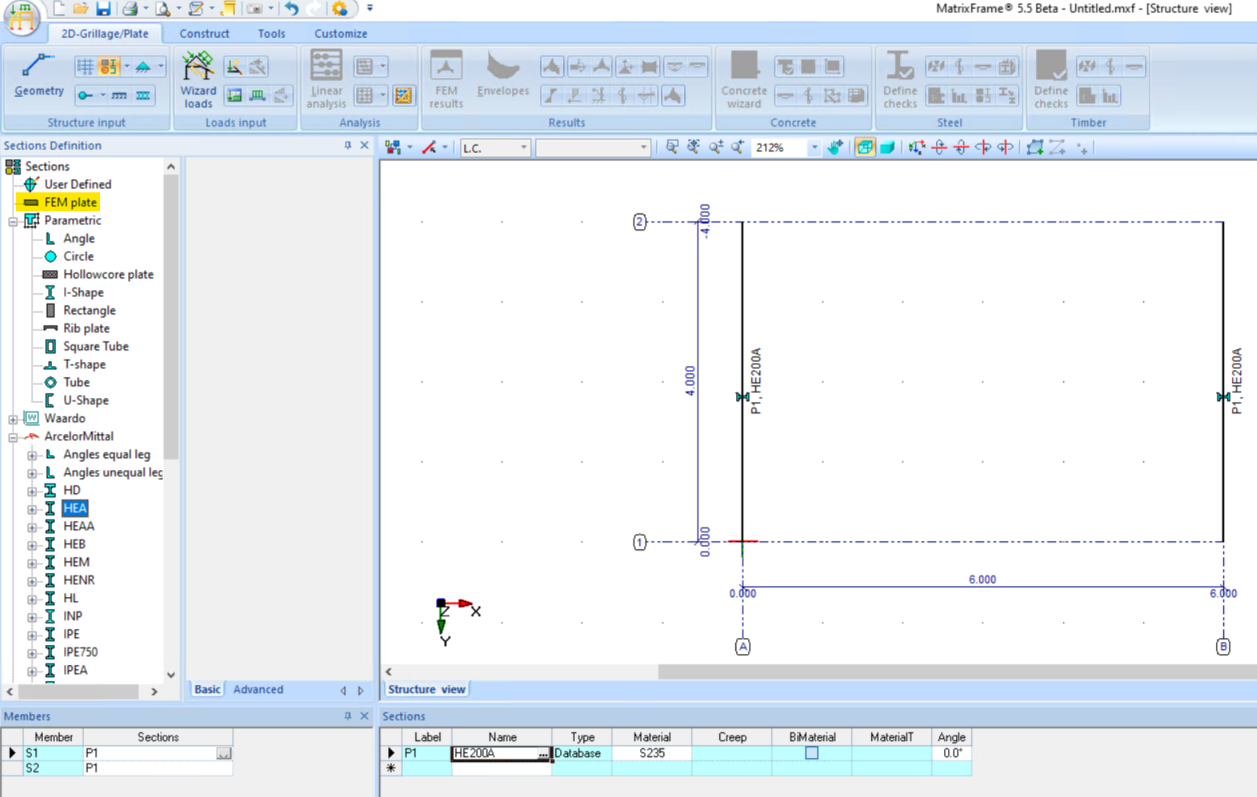 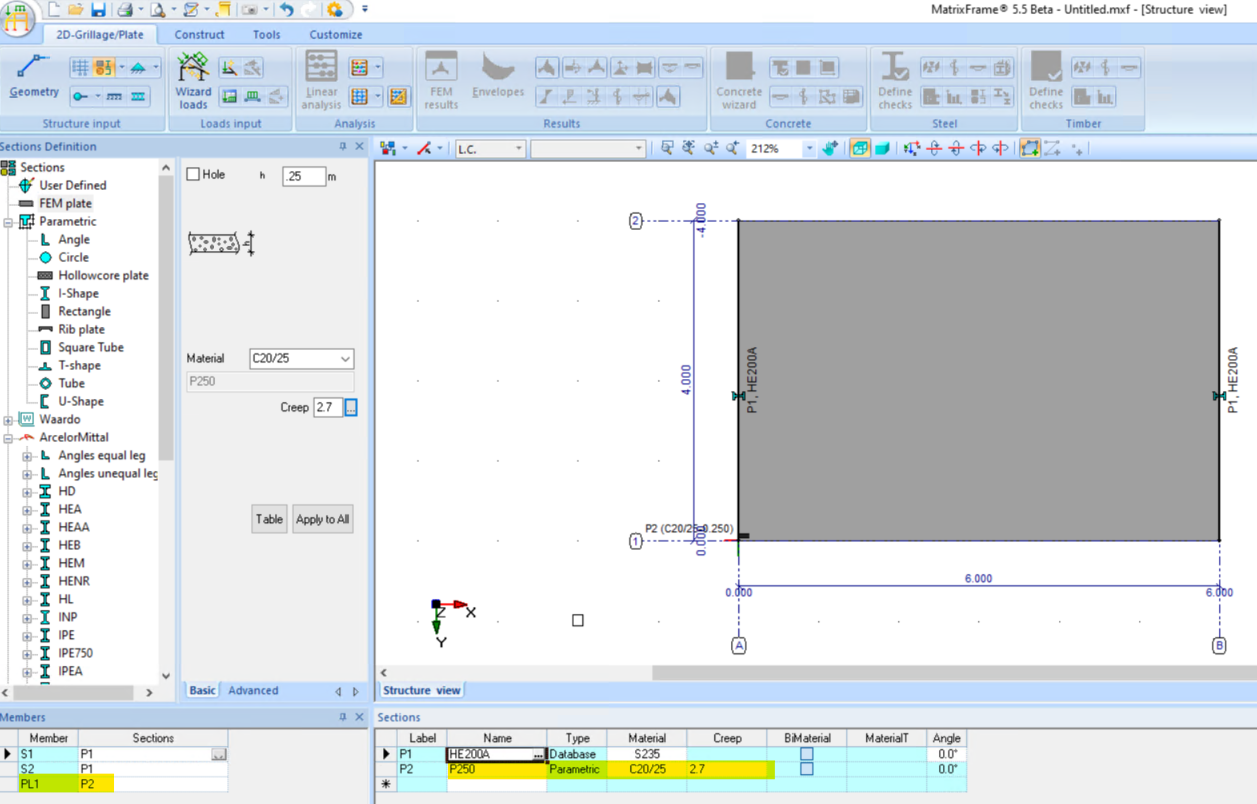 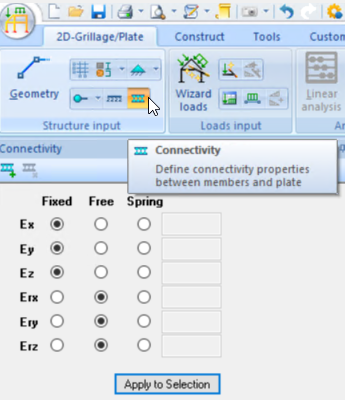 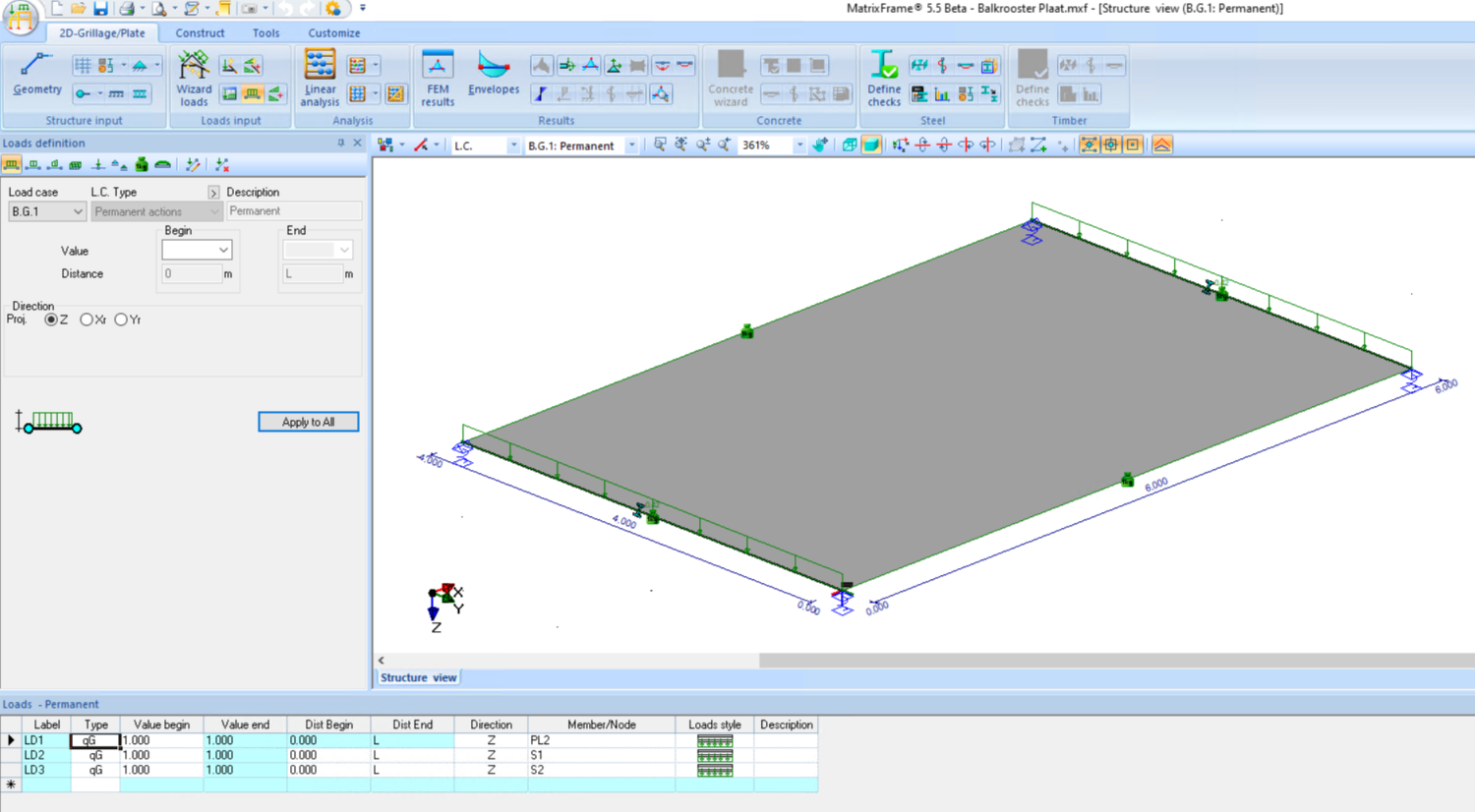 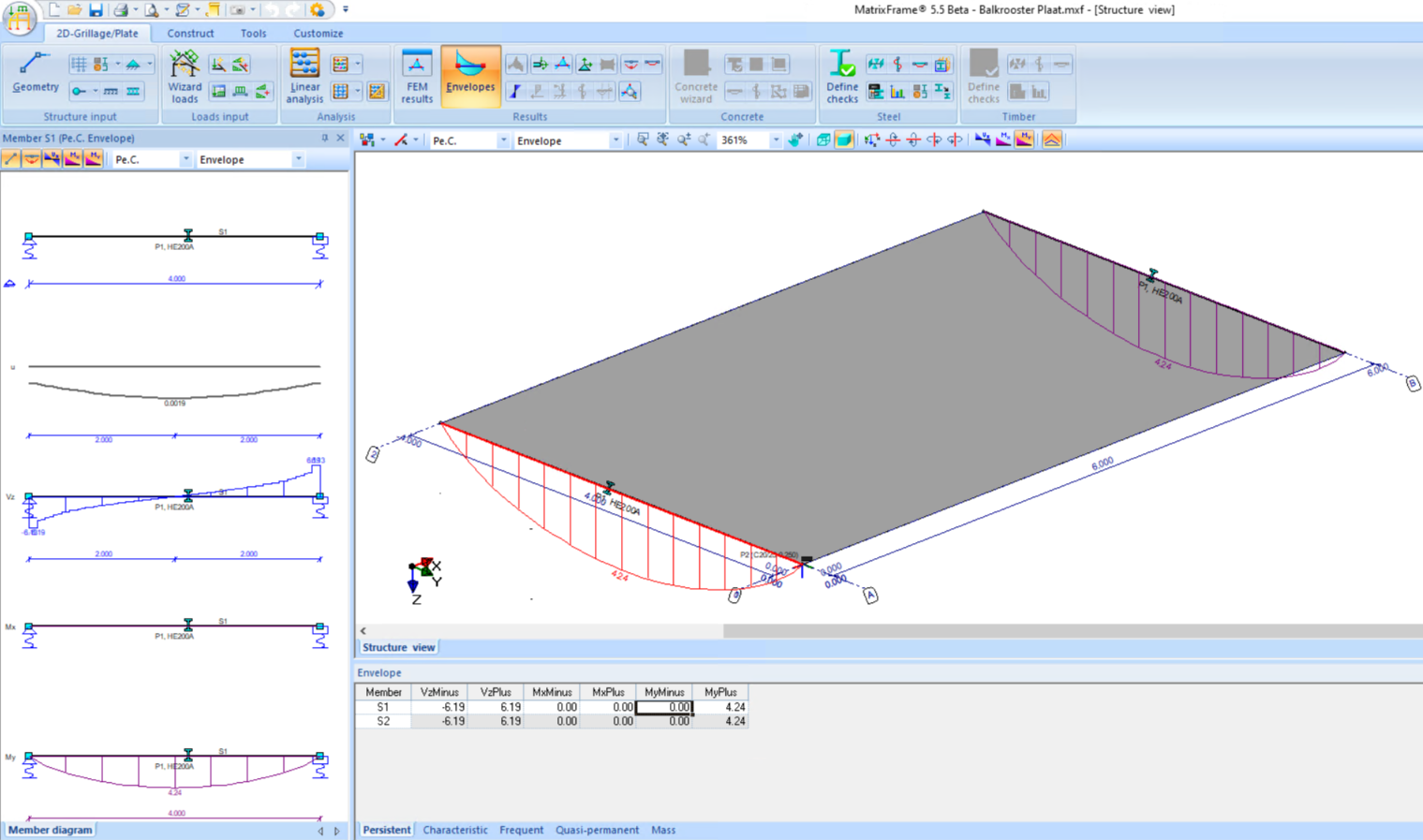 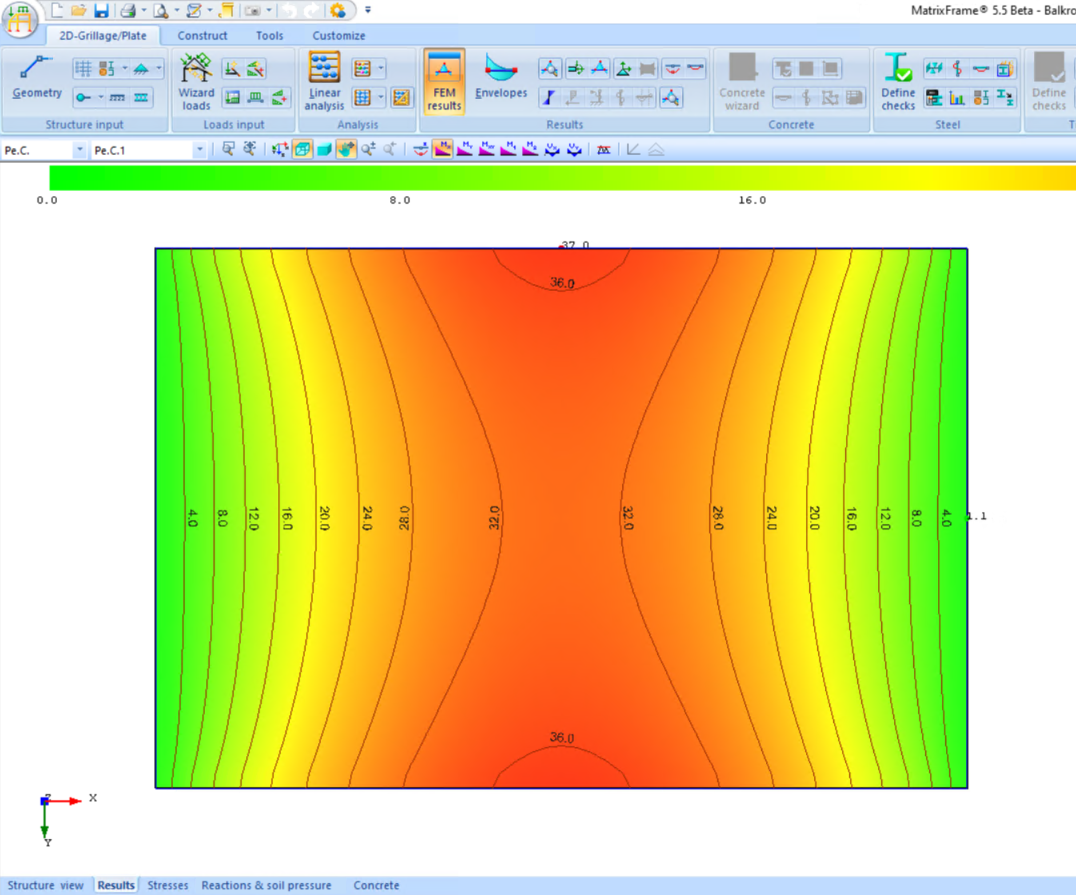 The "Matrix PT" has been renewed. It is now possible to adjust values generated in your own section group where necessary. 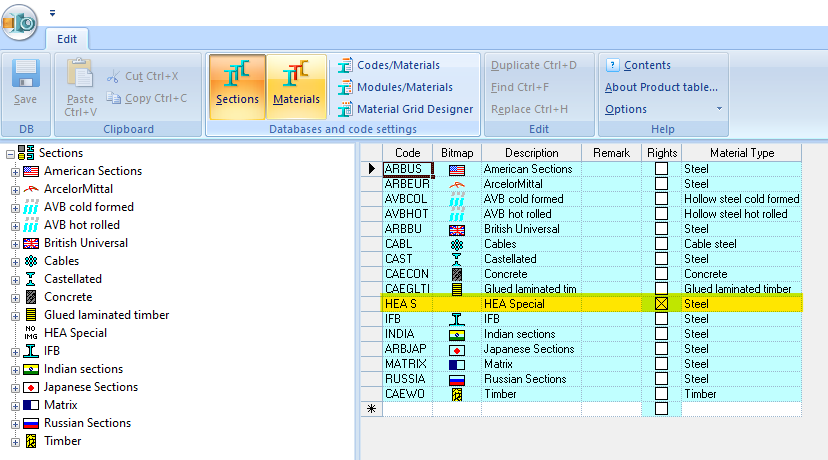 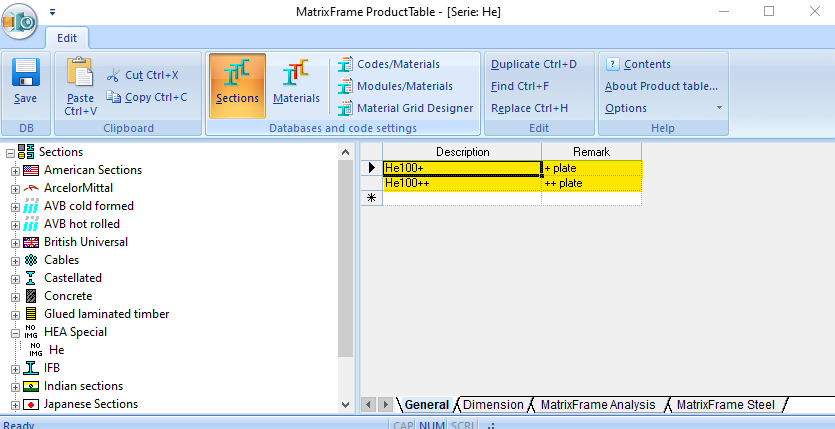 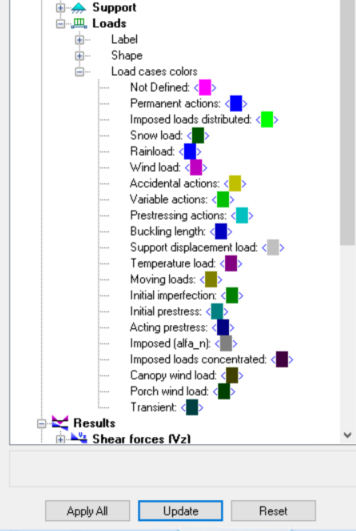 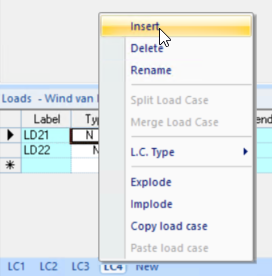 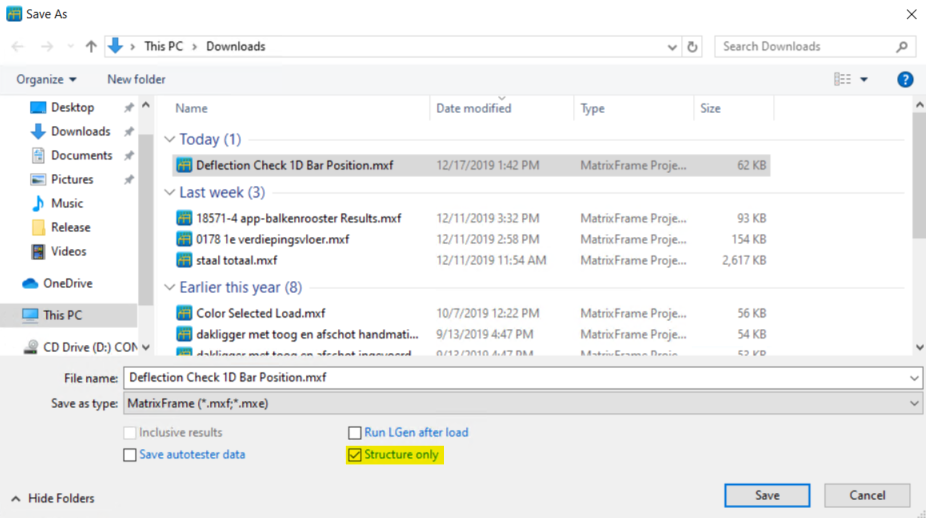 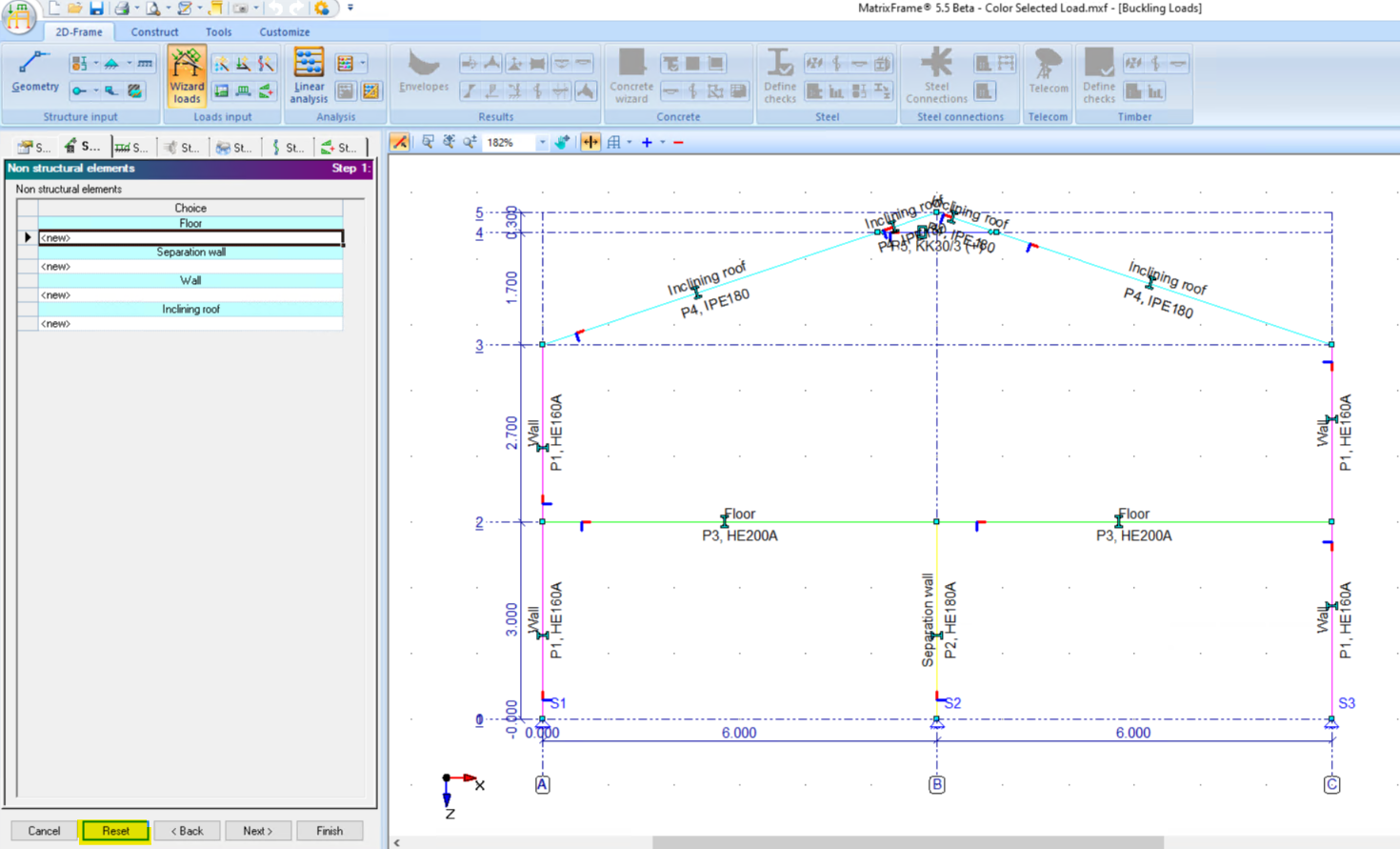 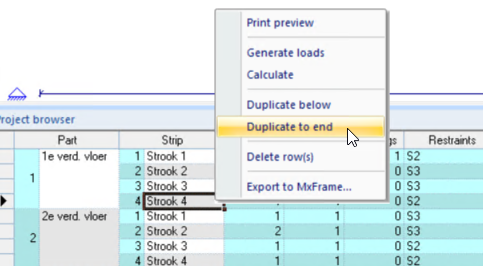 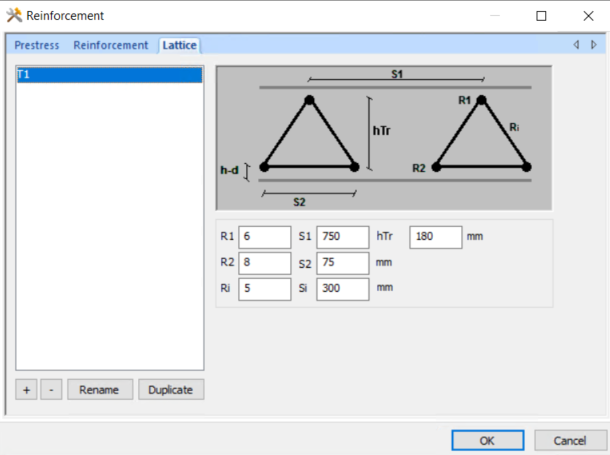 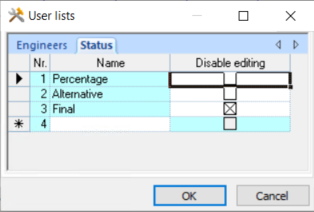 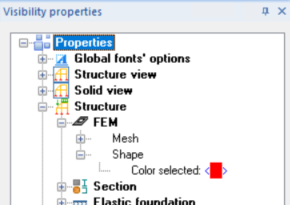